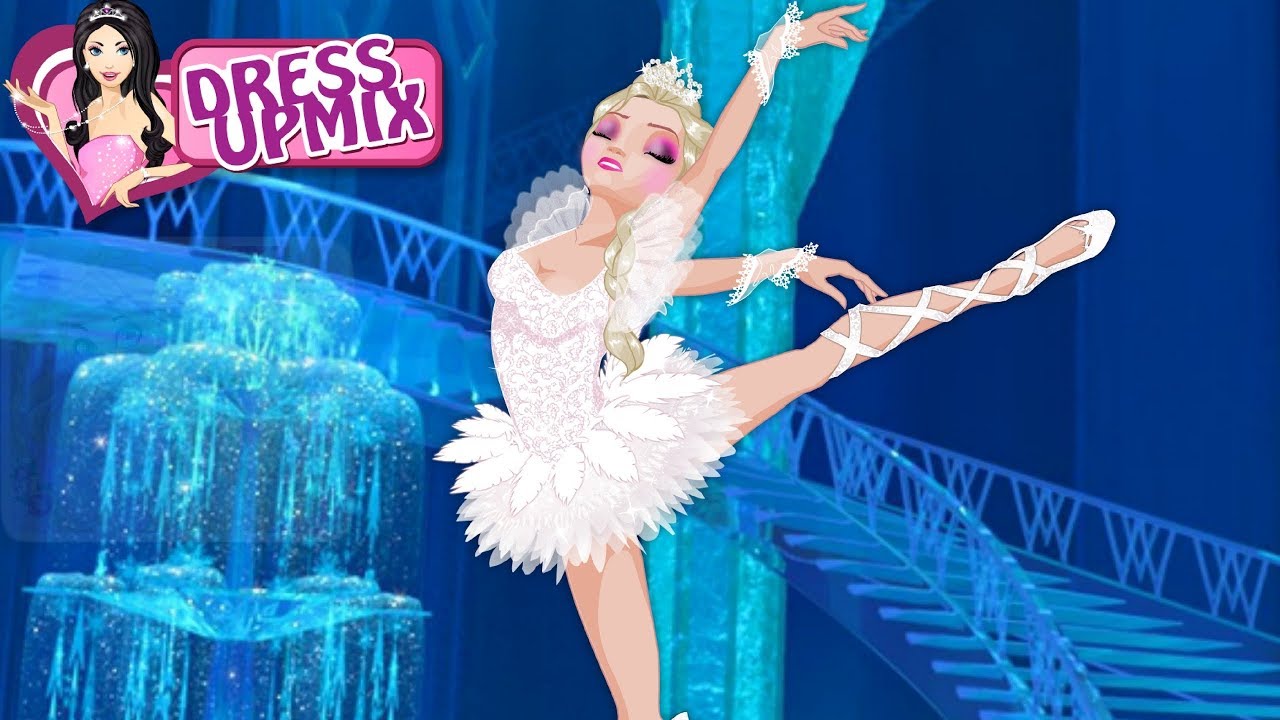 Ballerina Classical ballet is a specific form of stage dance and independent art form. Through their movements and steps, the Ballerina tell a story or express a certain mood or feeling. The dance steps are composed in a choreography, a set sequence of steps, thereby helping to convey the story. Classical music, stage sets and clothing mostly support the dance technique and the artistic expression of the dancers.

The ballet consists of its own system of dance steps, starting from 5 ballet positions. The movements are based on the anatomical conditions of the body. The technique promotes strength, flexibility and accuracy and has become the basis for many other artistic dance styles. The ballet has its own vocabulary and the language is French.

The word ballet comes from the Italian “balletto” and “ballo” and originally meant “dance” or “classical dance”. The term “ballet” is used today mostly as a synonym for “classical ballet”, but also as a collective term for all dance styles that have their origins in classical ballet (modern ballet, jazz ballet etc.). Sometimes it is simply used as a synonym for dance group, dance or choreography.

ballet styles
Paris, France, is still one of the largest ballet cities in the world today. The history of the Paris Opera dates back to the 17th century.
The Paris Opera still has one of the most famous opera houses. At the beginning of the 20th century, French-style was strongly influenced by Russian ballet, but in the course of the twentieth century it continued to develop its own style. Precision, elegance, and grace are important features of the French classic style.

Since the middle of the 19th century, Russia has been one of the leading nations of the ballet scene. In Russia, there are many different styles, of which the
Vaganova method has become one of the best-known methods of classical ballet. The two most famous ensembles from Russia – the Kirov Ballet
from St. Petersburg and the Bolshoi Ballet from Moscow – dance according to the Vaganova method.

In Italy, two ballet methods prevail: the Cecchetti method, developed by the dancer and actor Enrico Cecchetti, and the training system v
on “La Scala Theater Ballet School”, the most famous ballet school in Italy.

Other ballet methods that have become widely accepted are the Balanchine method, which is mainly practiced in the US, the Royal Academy (RAD) method from England and the Bournonville method from Denmark.

Once as a ballerina in Tchaikovsky’s ballet “The Nutcracker” with the prince floating on the floor – a dream. Many young dancers hope that he will come true for them.
Ballet, Ballet, Ballerina

At the age of ten you have to start your education. Among the best ballet schools are those in Stuttgart, Munich or in Hamburg with the former dance star John Neumeier. First, you have to prove your talent during an entrance exam.

Sometimes children even have their hands x-rayed. The recognizable bones make it possible to estimate how tall they will become. Anyone who reaches more than 1.70 meters as a girl usually has bad cards in ballet.

In addition, the exterior must be right. Rather rich are boys and girls with long legs, slender body, a “gooseneck” and a small head, which of course has nothing to do with lesser intelligence. Two hours a day is now practiced according to the commands of the teachers. “Stretch your arms, legs up, look straight ahead.”

Mirror walls in the ballet room tell the students mercilessly how much they still lack in perfect posture. However, with the “high C” of the ballet, the famous pirouette on the tip of his toe, one exercises in patience: For ten-year-olds, the bones are not yet sufficiently developed, so that such a top dance could cork their feet.

Predatory dancers can sing a song about what kind of strain pirouettes can cause: In big roles like in the “Nutcracker” or “Swan Lake”, prima ballerina dance three pairs of ballet shoes on some evenings! Such solo appearances are still a distant hope for the offspring.

After all, he is allowed from time to time in small roles with the pros on the stage, as a snowflake in the “nutcracker” for example. The toughest test will follow only after the completion of the ballet school at the age of 18 years. Then it is time to dance in order to get involved in a “company”.