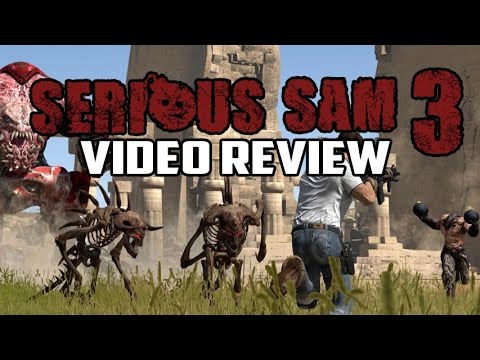 Serious Sam 3: BFE is a first-person shooter video game developed by Croatia-based indie development studio Croteam and published by Devolver Digital. It is part of the Serious Sam series and the prequel to Serious Sam: The First Encounter. The game takes place in 22nd century Egypt, during Mental’s invasion on Earth, as implied in The First Encounter. The game features a 16-player online, as well as 4-player splitscreen co-op campaign mode. The game was first released for Microsoft Windows on 22 November 2011. The OS X support for the game followed shortly after and was released on 23 April 2012. The Linux version of the game started being worked on after a high amount of requests, where the first Linux-related update was the porting of the game’s dedicated server. The game itself, however, was released one day after Valve Corporation opened the beta branch for “Steam for Linux”, namely 20 December 2012.